Many of our friends and family have travelled a lot. And more often than not, to very remote areas. But living on Antarctica for an extended period is something very rare. Still there are people who have done this and Bert’s nephew Ian belongs to this league of very privileged travellers. And he did it not once but twice!

Just turned 28, Ian joined the team that designed and managed the construction of a new wharf at the British research station at Rothera Point in Antarctica. In these remote locations men and material are stretched to the limits. After the construction of the site was completed, Ian explained to me, “… one of the major decisions we took, was to load the crawler cranes up to 90 % of its maximum capacity, unusually high but it was of German make, so I was sure the safety factors were sufficient. That made it possible to use an innovative modular approach to build the wharf within 2 Antarctic seasons … or to put it the other way around, that made our offer competitive …”.

But let’s give Ian the stage, below he introduces himself and shares with us his beautiful pictures and video footage, he made during the two summers he spent on Antarctica. 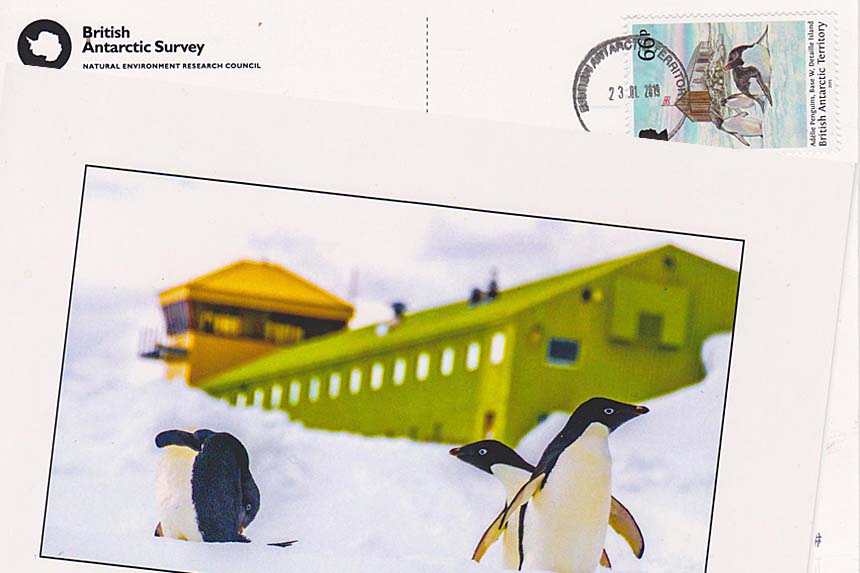 I’m a civil engineer from the Netherlands who grew up in an expat family. After attending schools in Saudi Arabia, Malaysia, Qatar and the Netherlands I studied civil engineering at Durham University in the UK. After completing my Masters of Engineering I spent a year researching reinforced concrete for my Masters of Science. Following that I did a traineeship with an international marine engineering and dredging firm, only to discover that moving sand underwater was not for me.

I now work with a big Dutch international contractor where I have contributed to projects in Australia, Dubai and Panama. I returned from my last posting with the intention to take it easy and enjoy some time in the Netherlands, but it was not too be. Over the last 4 years my assignment consisted of the renovation of a wharf at the British research station at Rothera Point in Antarctica of which I spent 2 summer seasons on station in Antarctica.

I have compiled my pictures and video footage in a number of videos below to share the experience and feel of working and living on the white continent. Hope you enjoy watch my experiences as much as I enjoyed experiencing them!

This video is a compilation of photos of the natural beauty, wildlife and landscapes around Rothera Research station from my first season down south.

This video is a compilation of footage and photos from my first season giving an impression of what a season on a research station is like. The total time on station was just under 6 months.

A compilation of pictures and footage from my second season down south with a focus on station life outside work.

A large part of my time down south was spent on the job. This last video is a compilation of footage and time lapse videos taken on our construction site showing the construction of the new wharf on station.